The greater adjutant, or hargila (literally bone swallower in Assamese) was once a common resident of South and Southeast Asia. This giant stork is now rapidly decreasing in numbers and is listed as endangered. This is due to the felling of nest trees (which are believed to be "bad luck" and thus cut), changes in waste disposal, hunting/poisoning and conversion of wetland habitat to agricultural land. These massive scavengers once haunted the cremation grounds on the banks of the Ganges outside of Kolkata and urban areas throughout the region, but are now mostly restricted to the Bramahputra River Valley of Assam and the Tonle Sap in Cambodia. About half of the world's population now is found scavenging in the Guwahati city dump which is on the shoreline of Deepor Beel, a large wetland that is  being polluted by runoff from the dump. In the past year a couple dozen of these birds were found dead due to unknown causes. Possibly consumption of illegally dumped toxins.
In Kamrup District, across the Bramahputra from Guwahati, a group of local women calling themselves the "Hargila Army" have spearheaded an effort to educate residents about the importance of these birds, protect the remaining nest sites and rehabilitate young birds that have fallen from nests. These once reviled birds are now sung about in hymns, their likeness depicted in weavings and people are now proud to host their nesting colonies. Hopefully with such efforts these magnificent storks will once again become a common sight 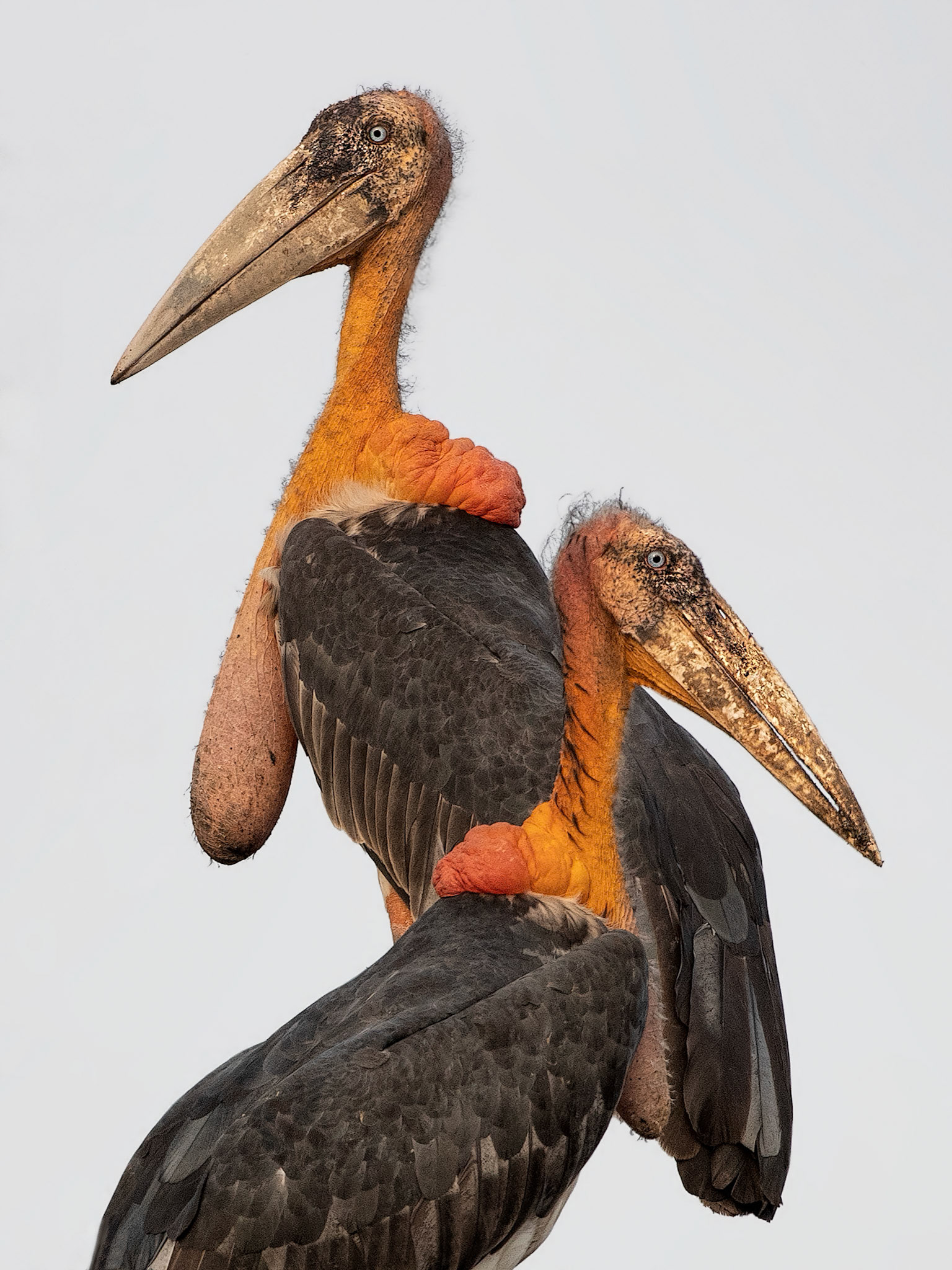 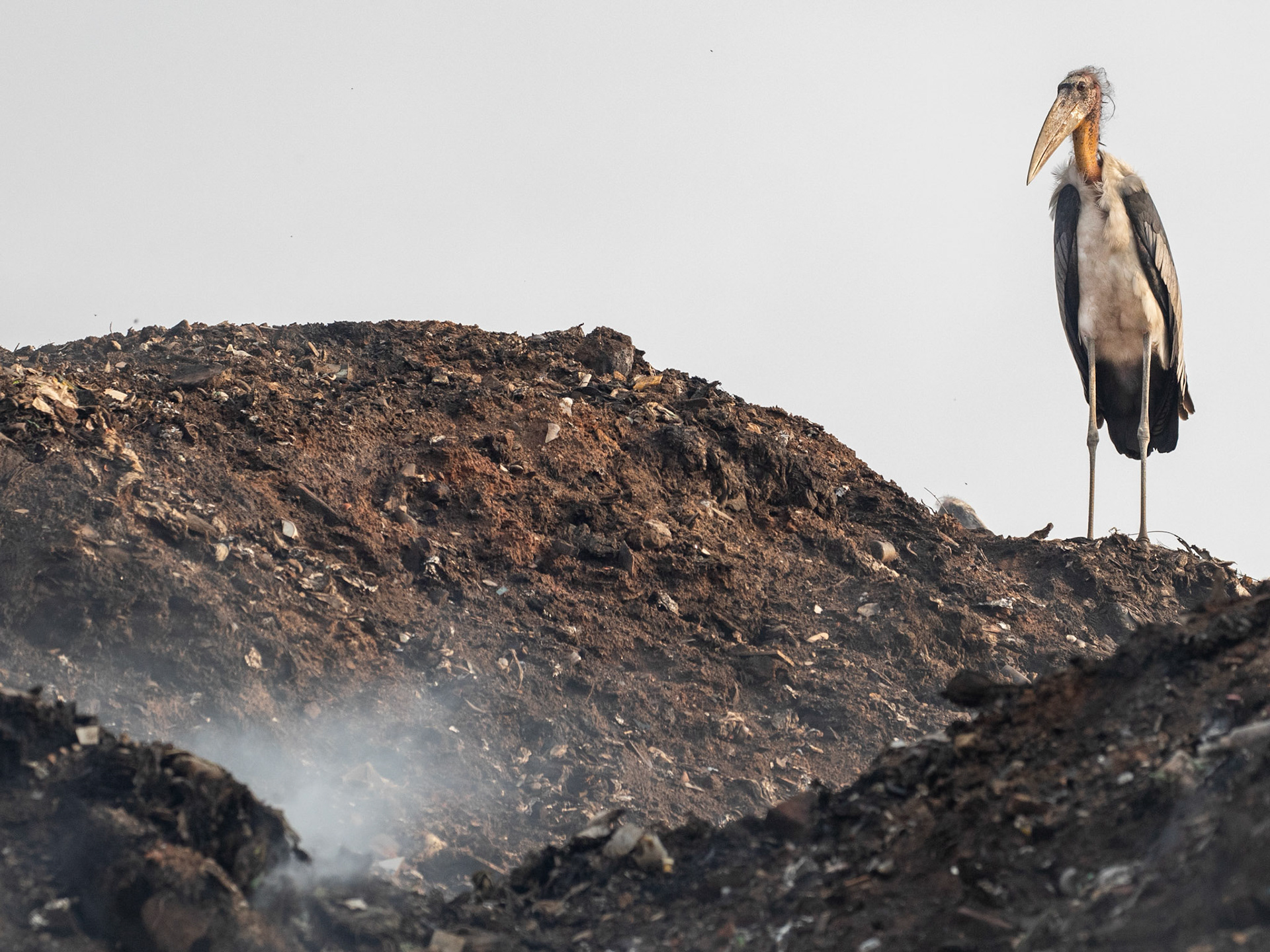 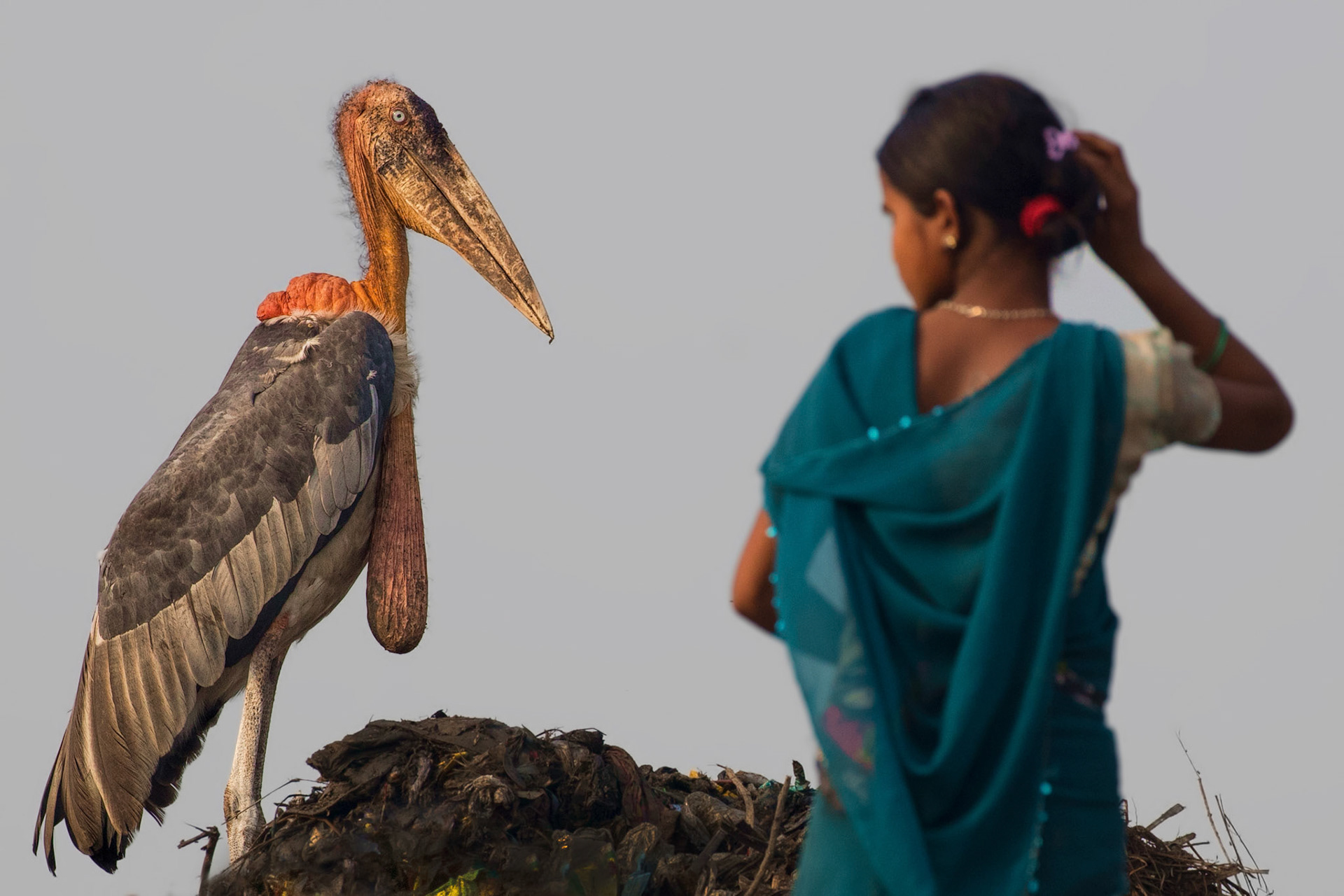 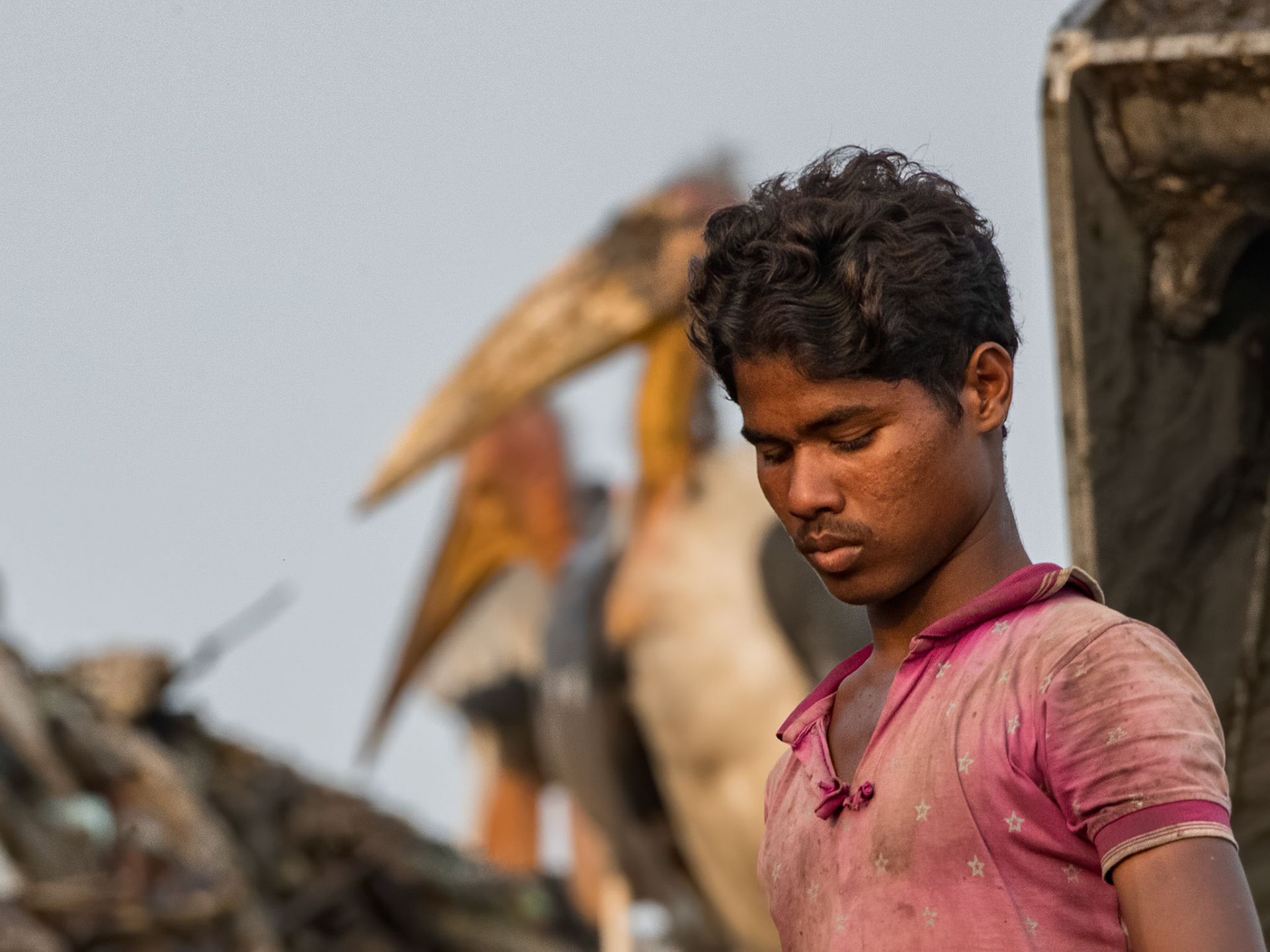 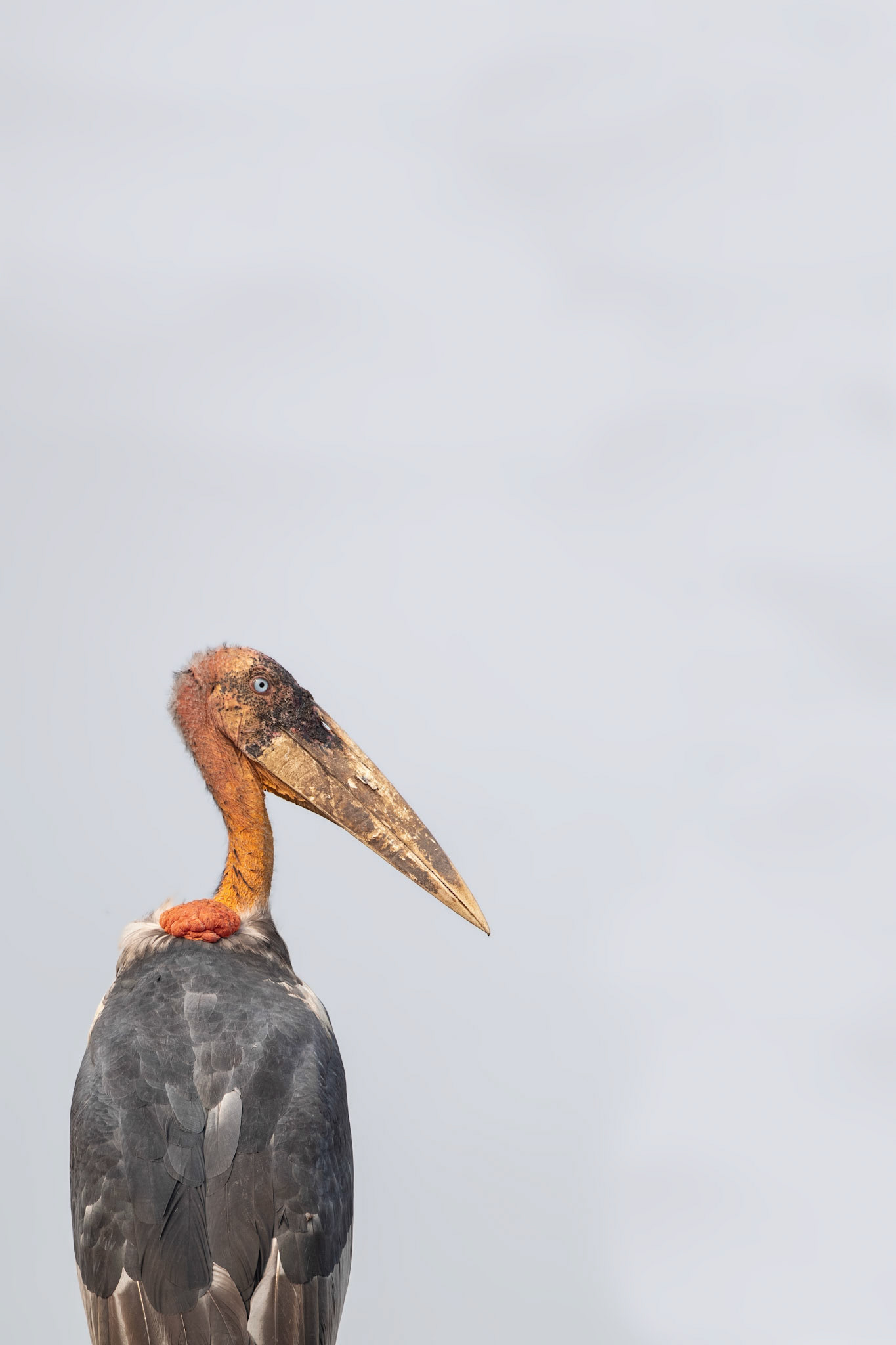 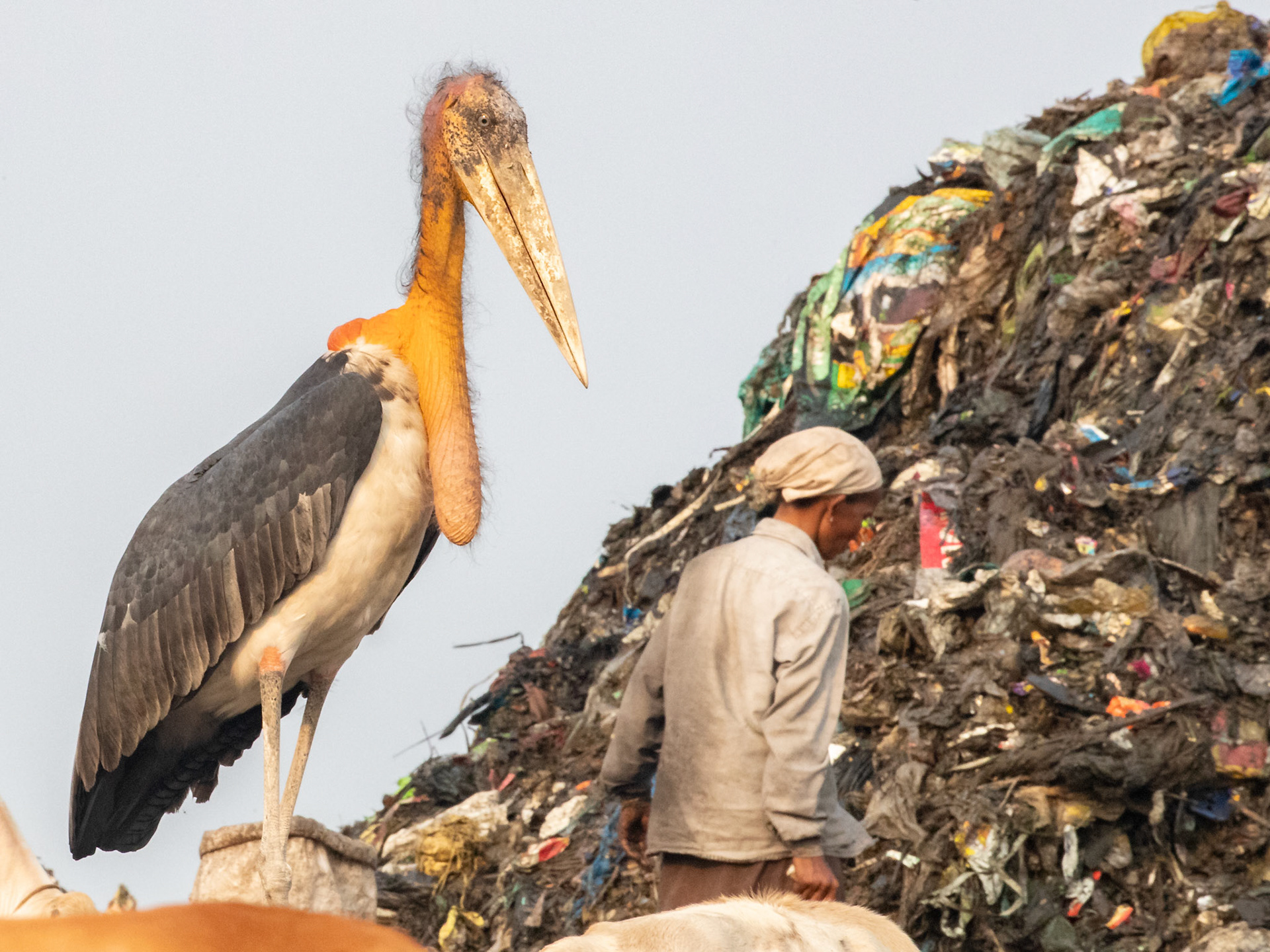 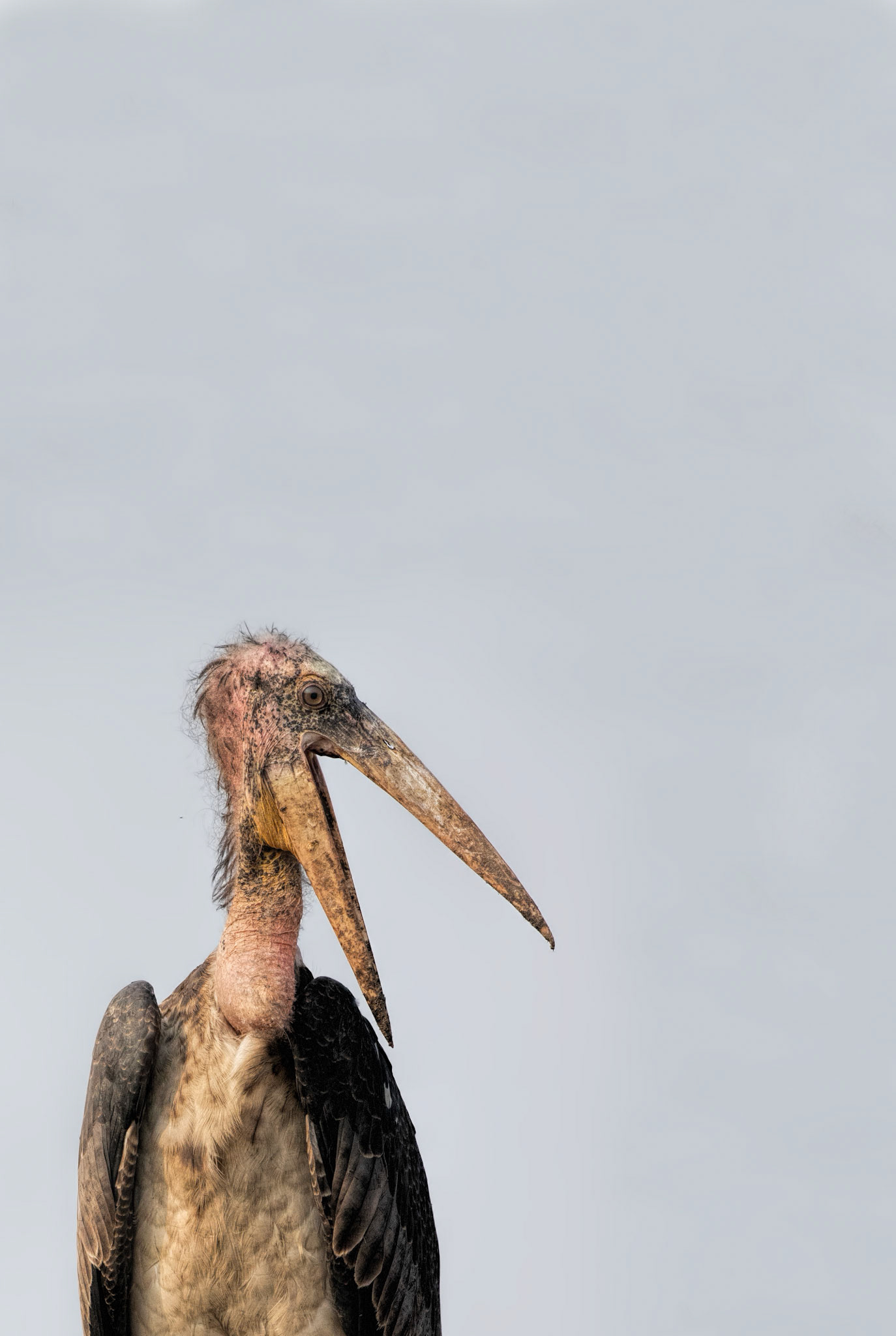 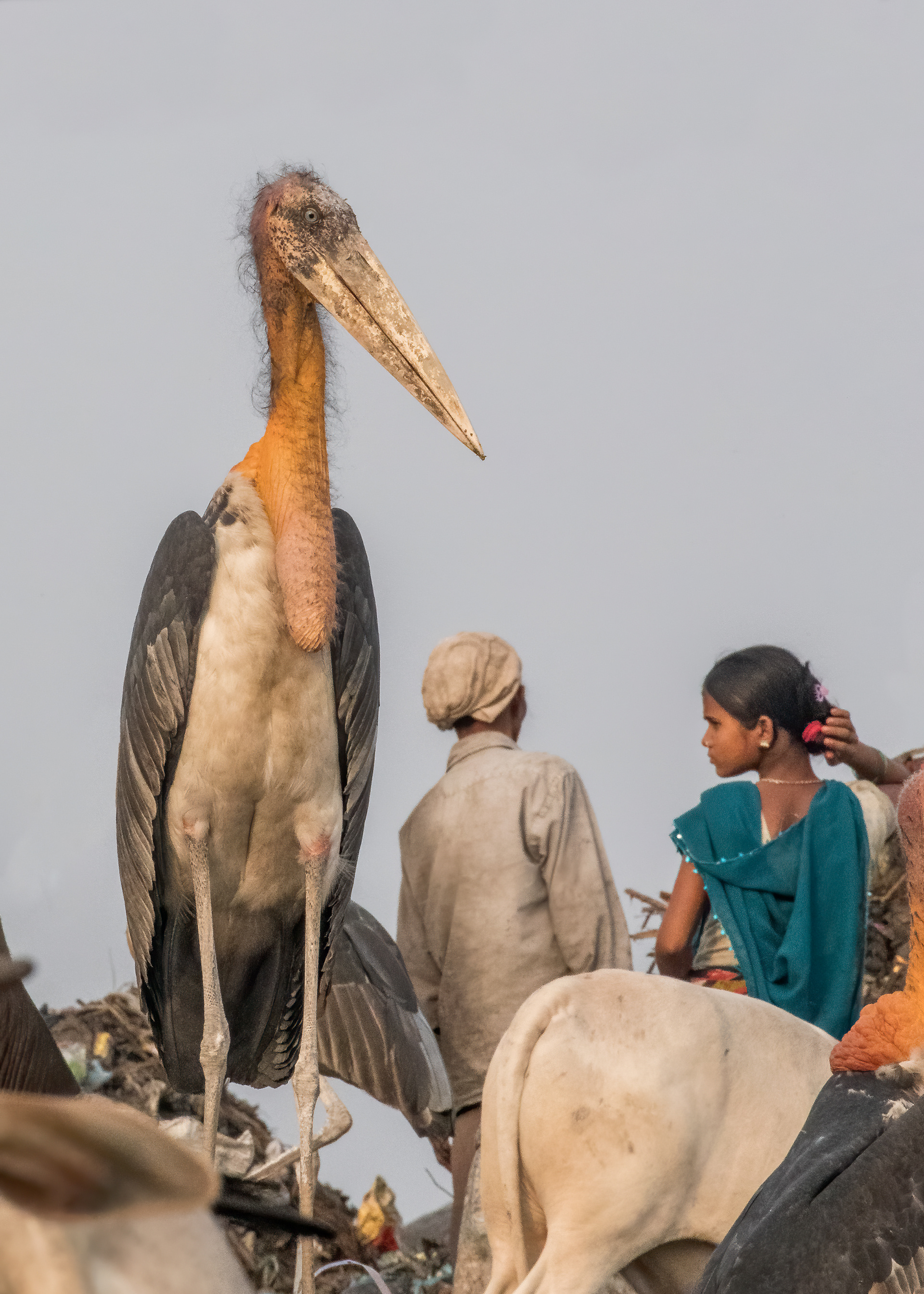 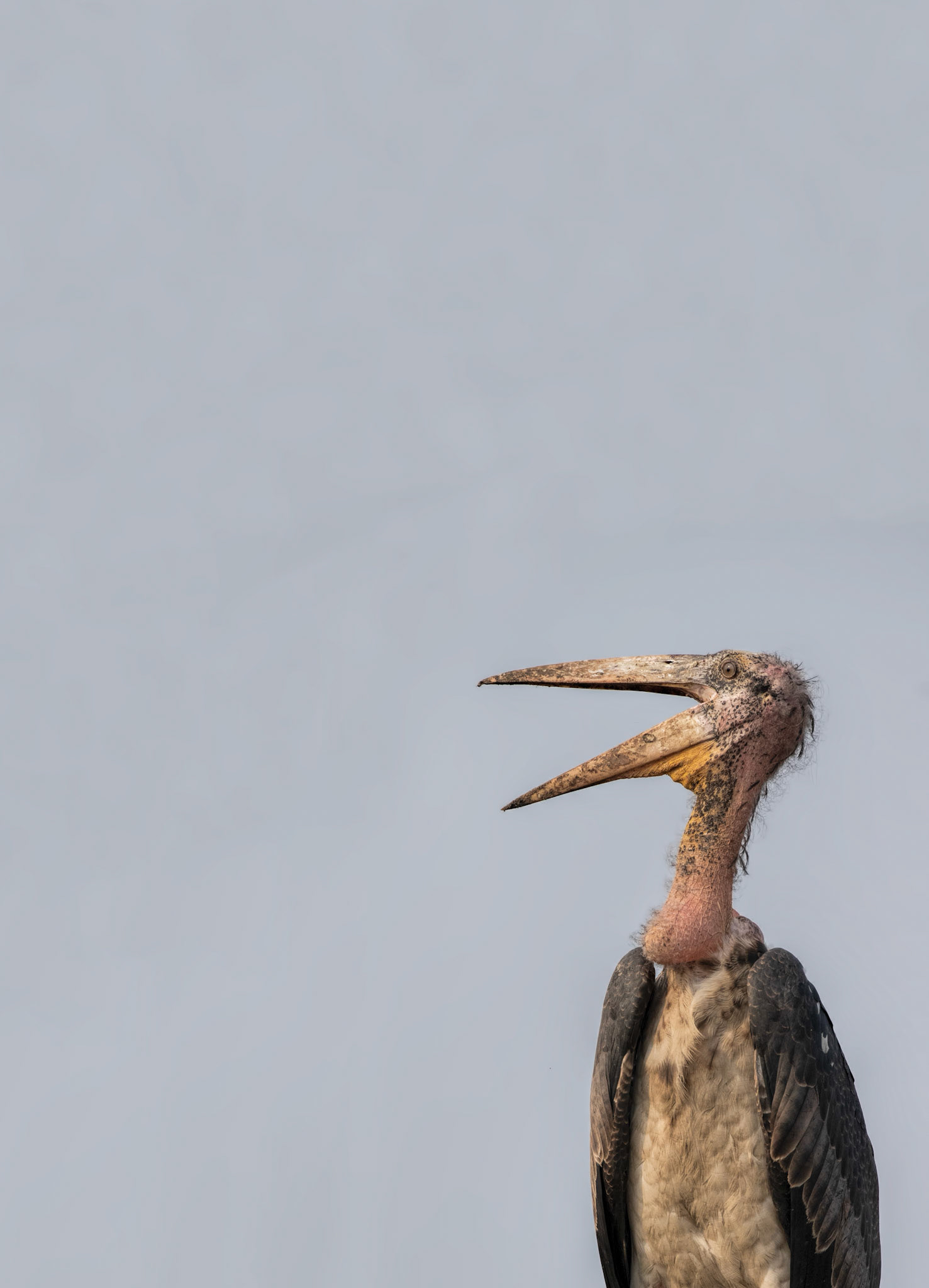 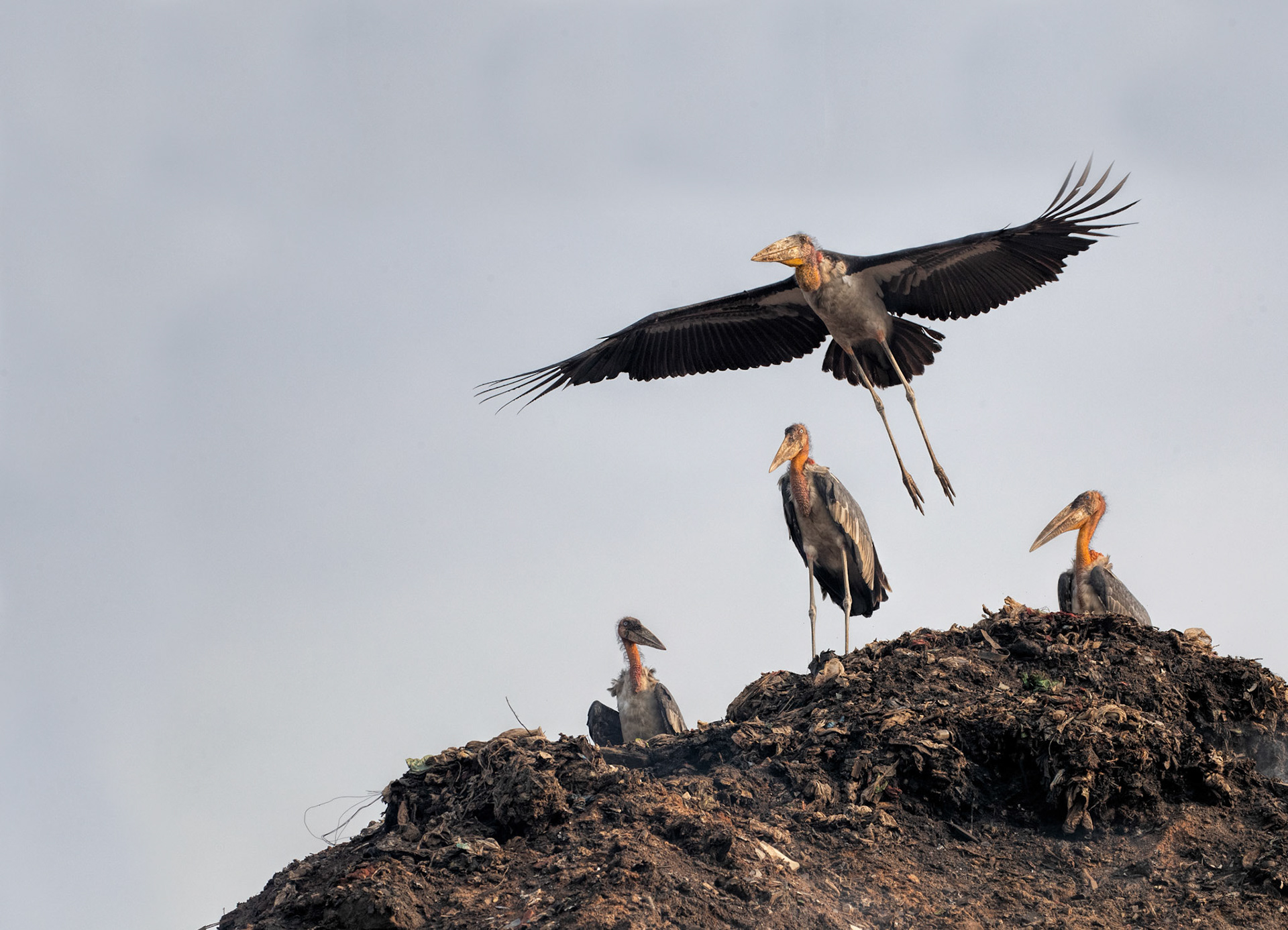 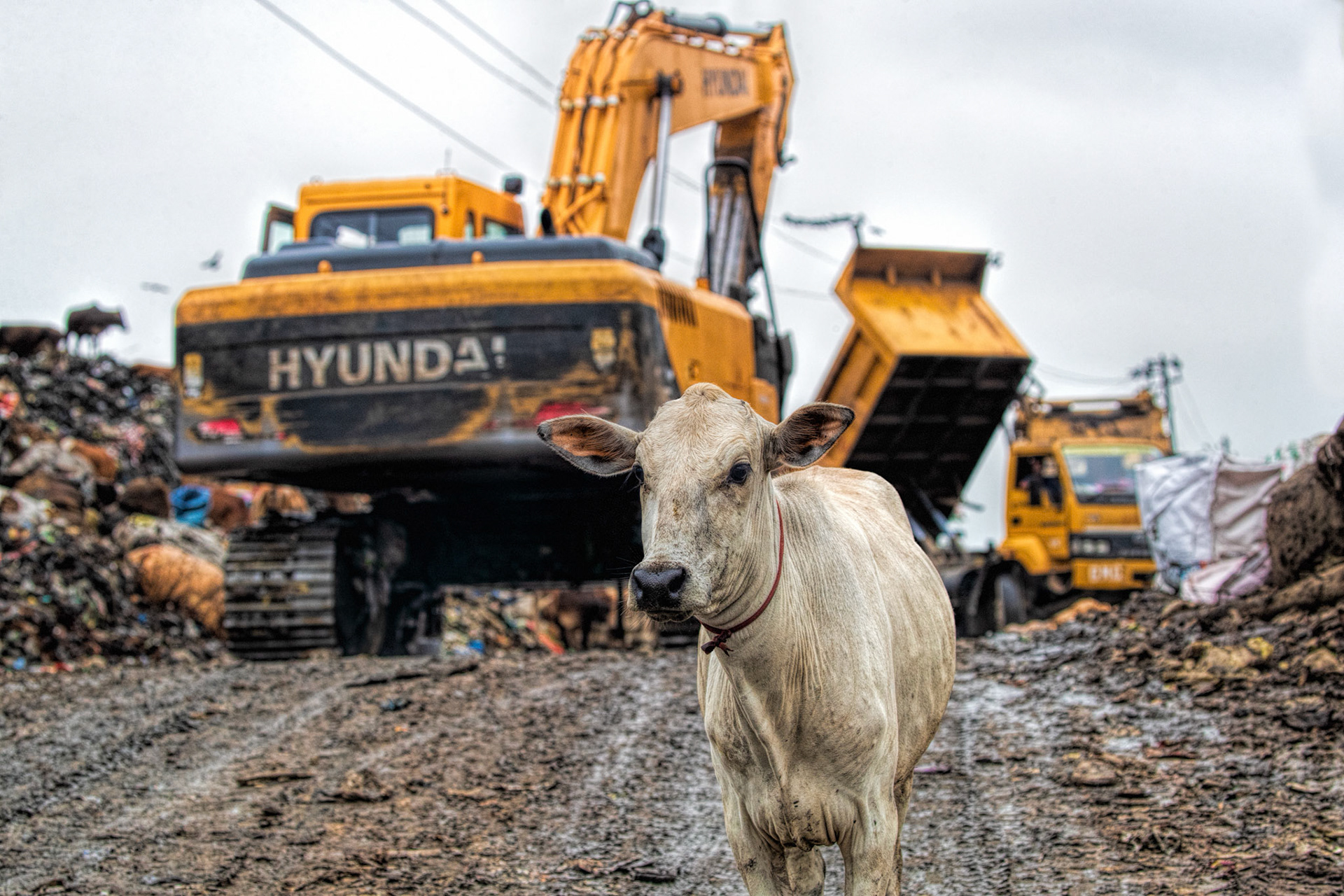 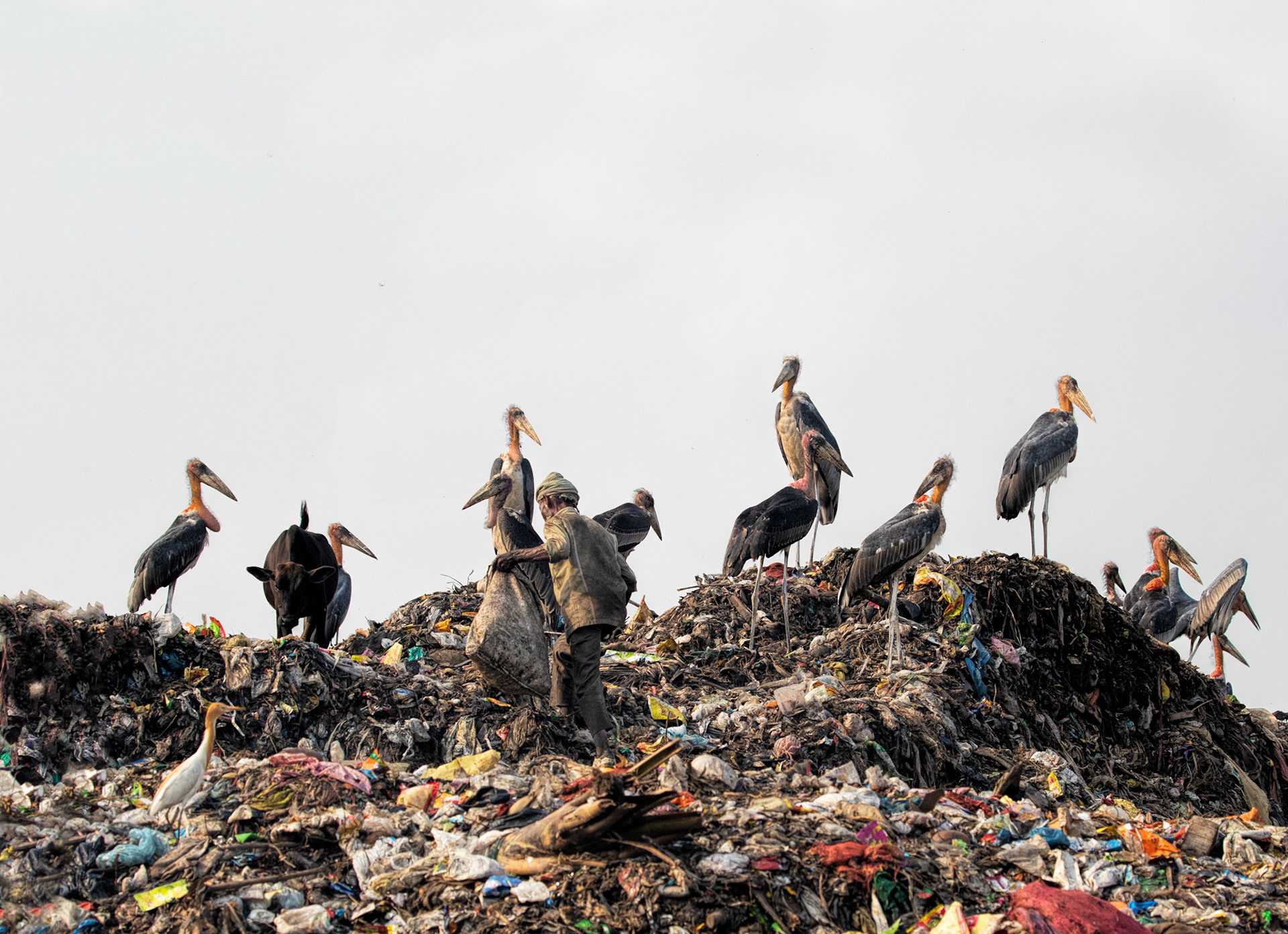 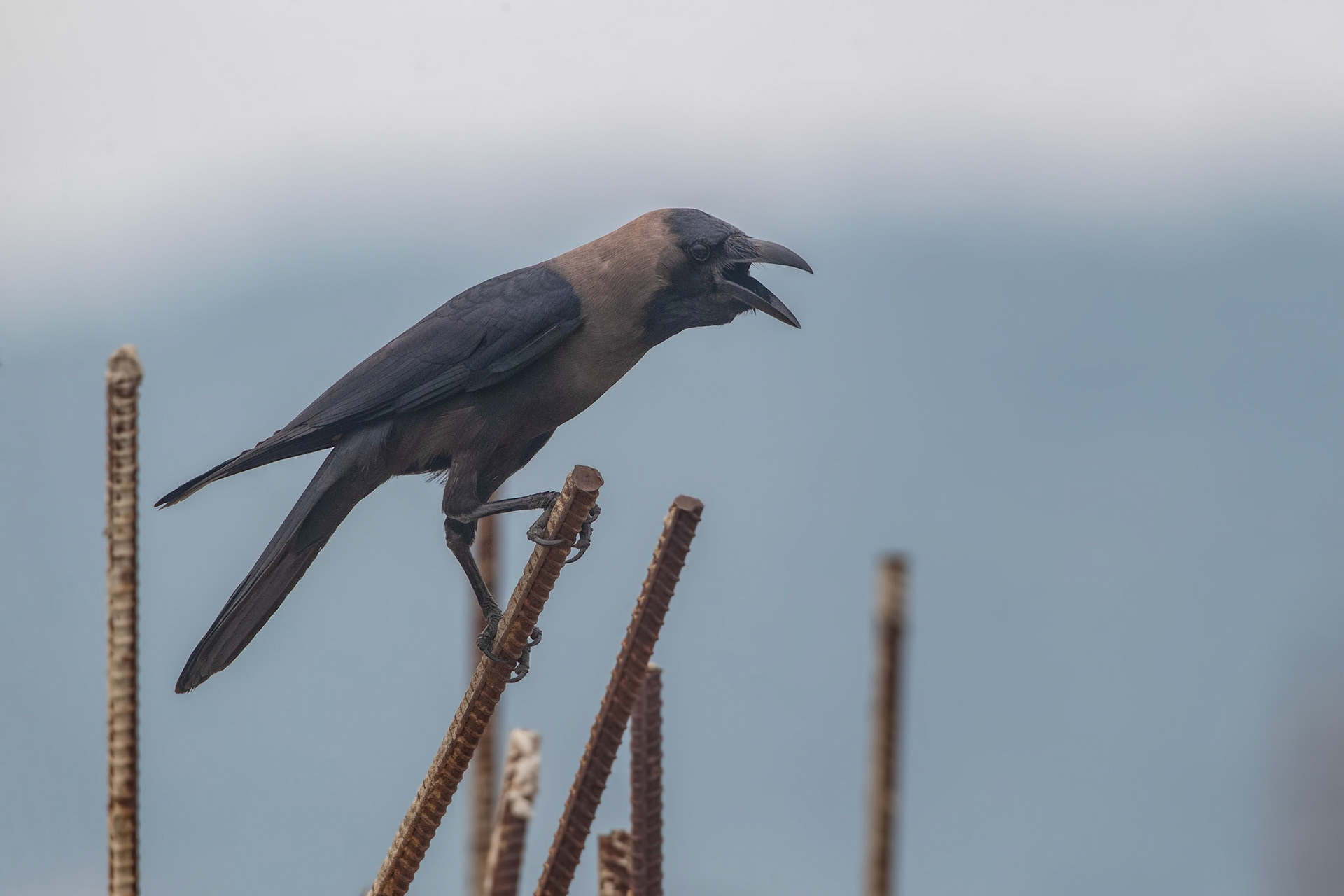 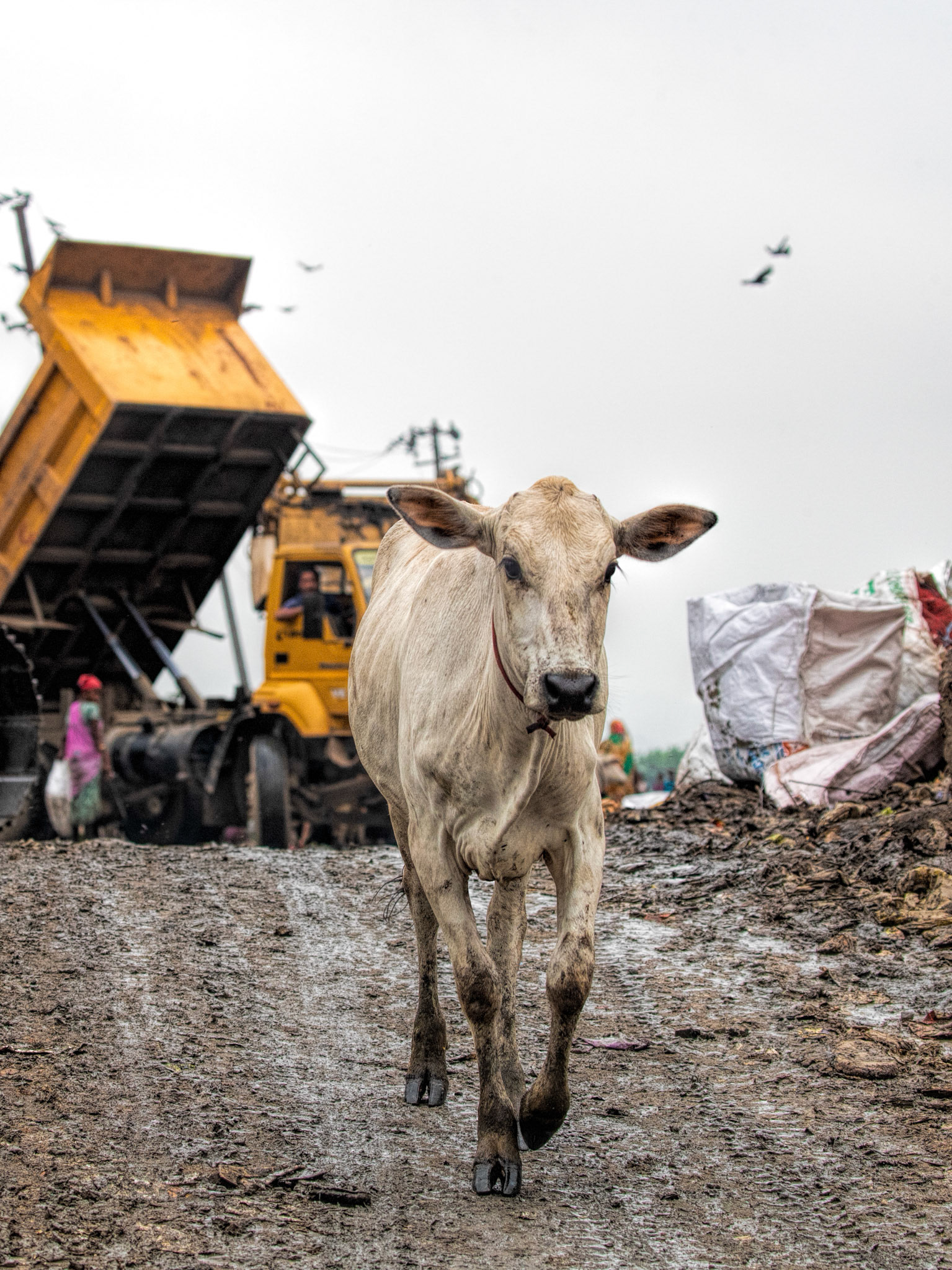 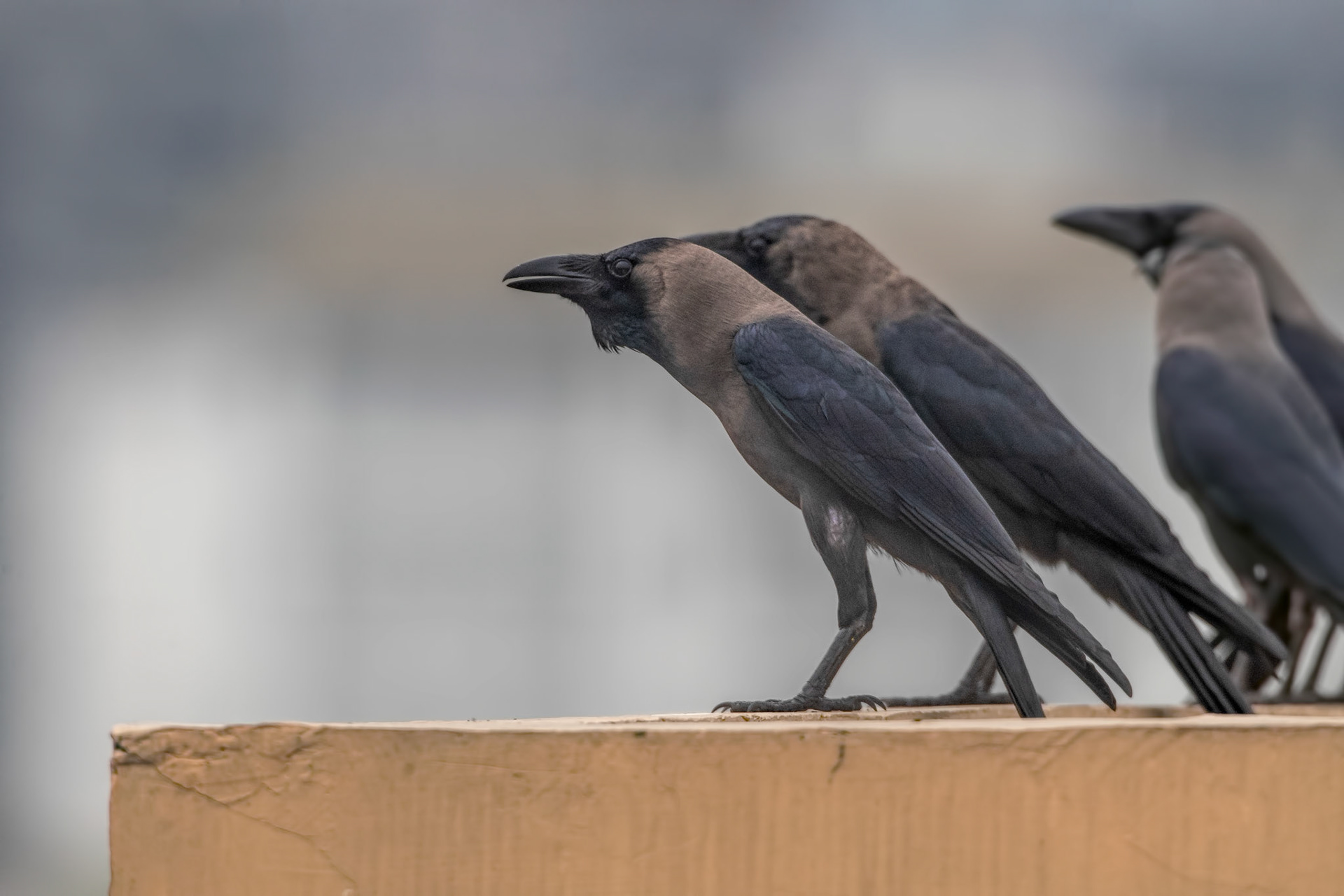 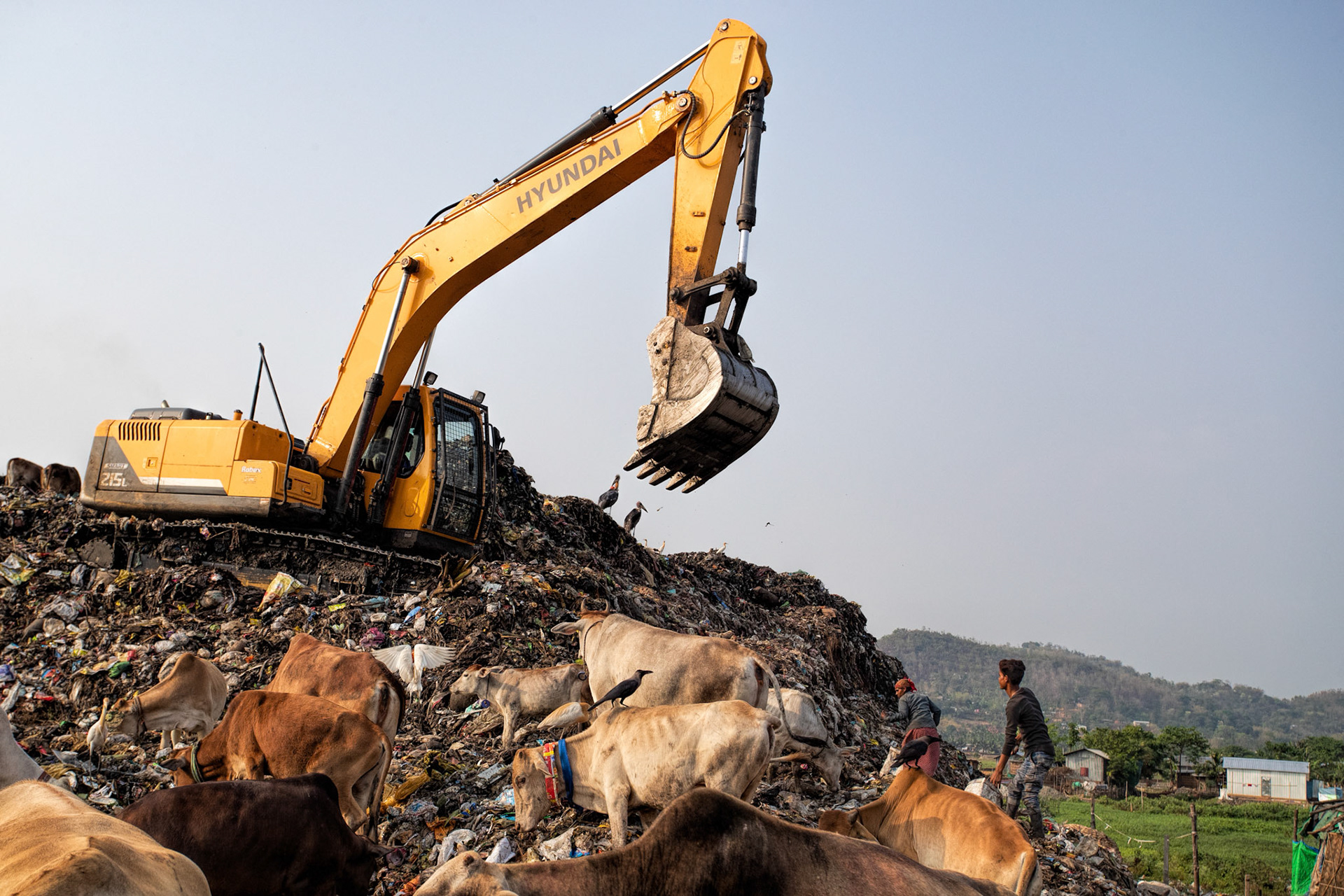 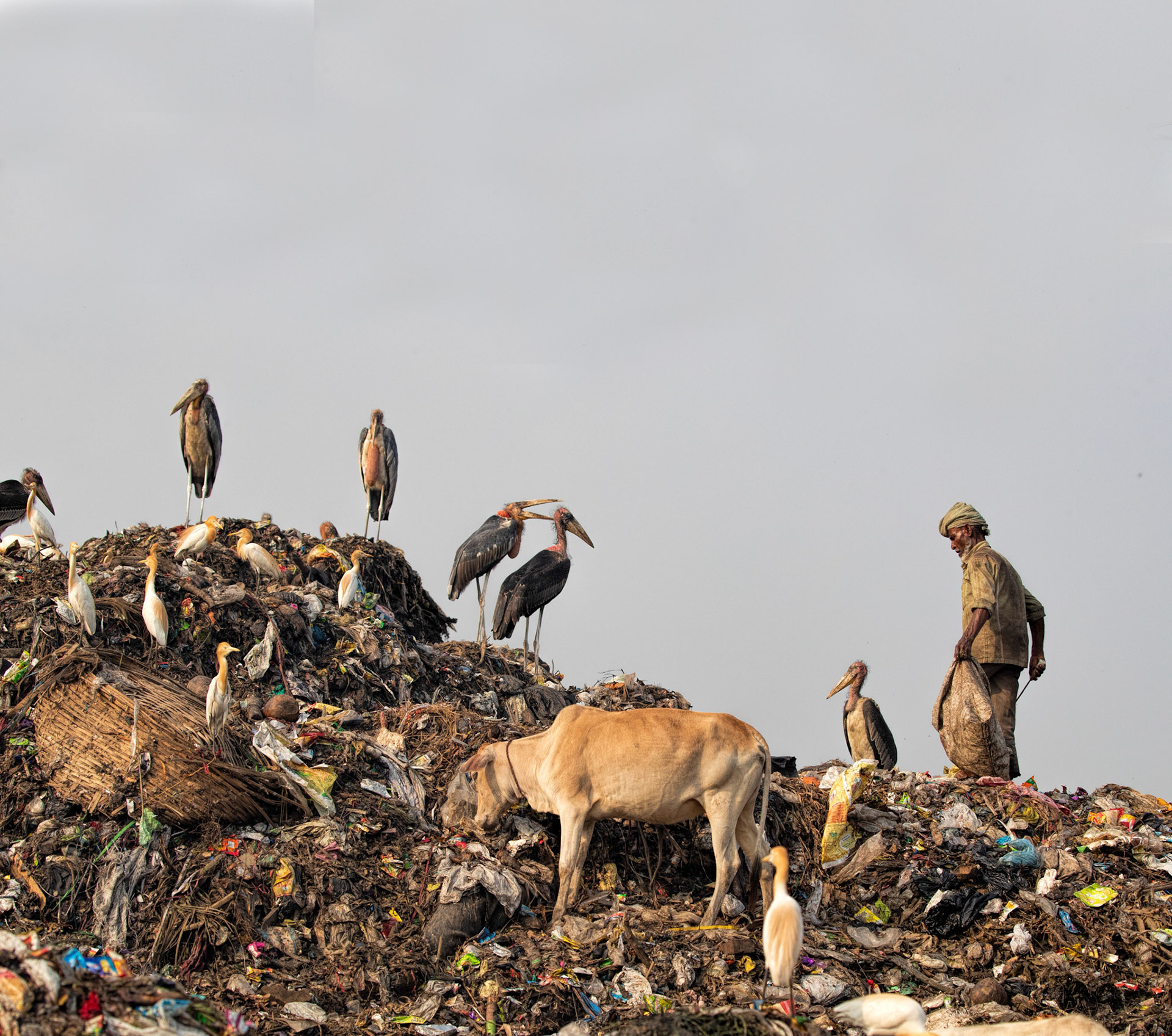 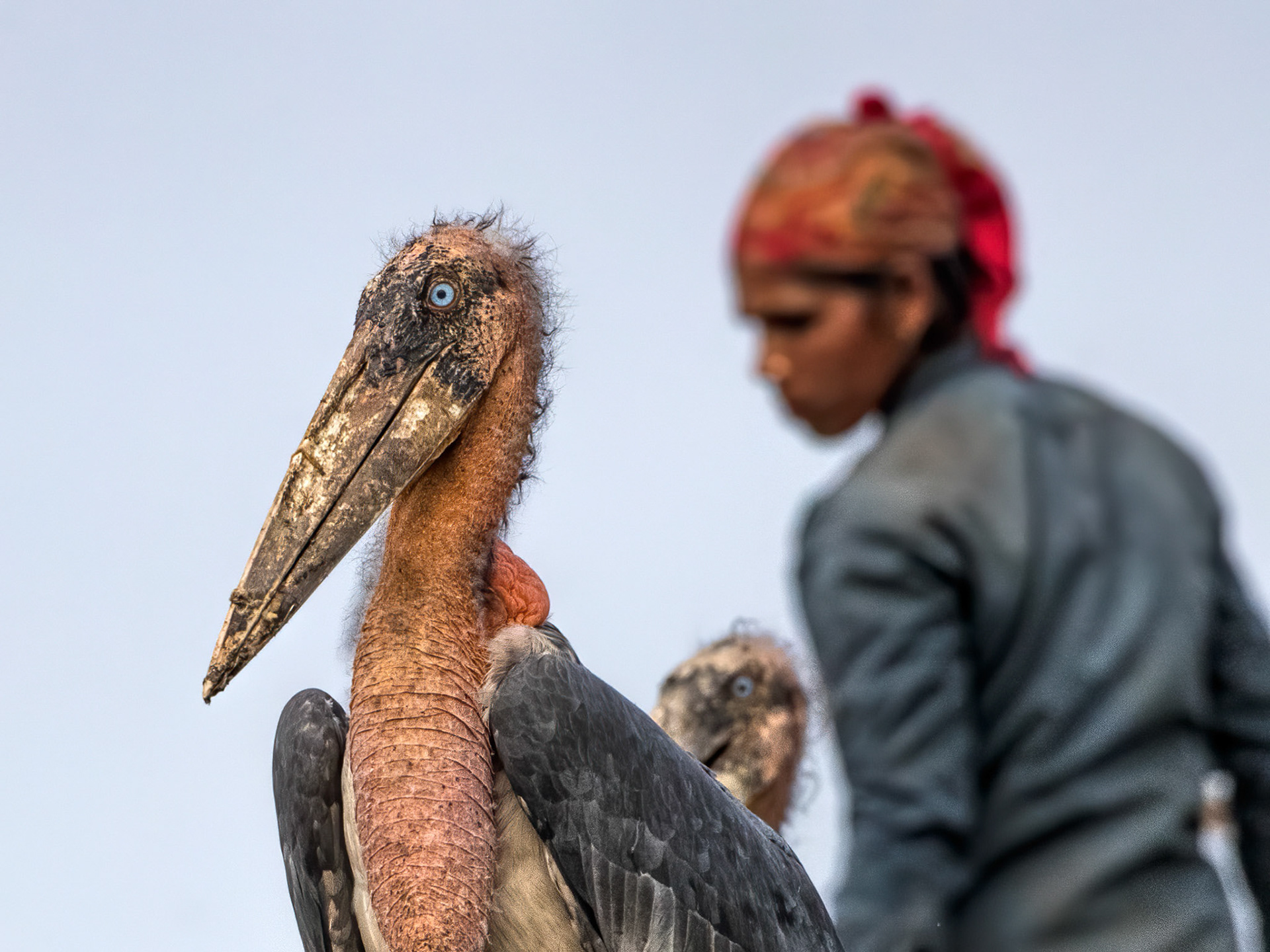 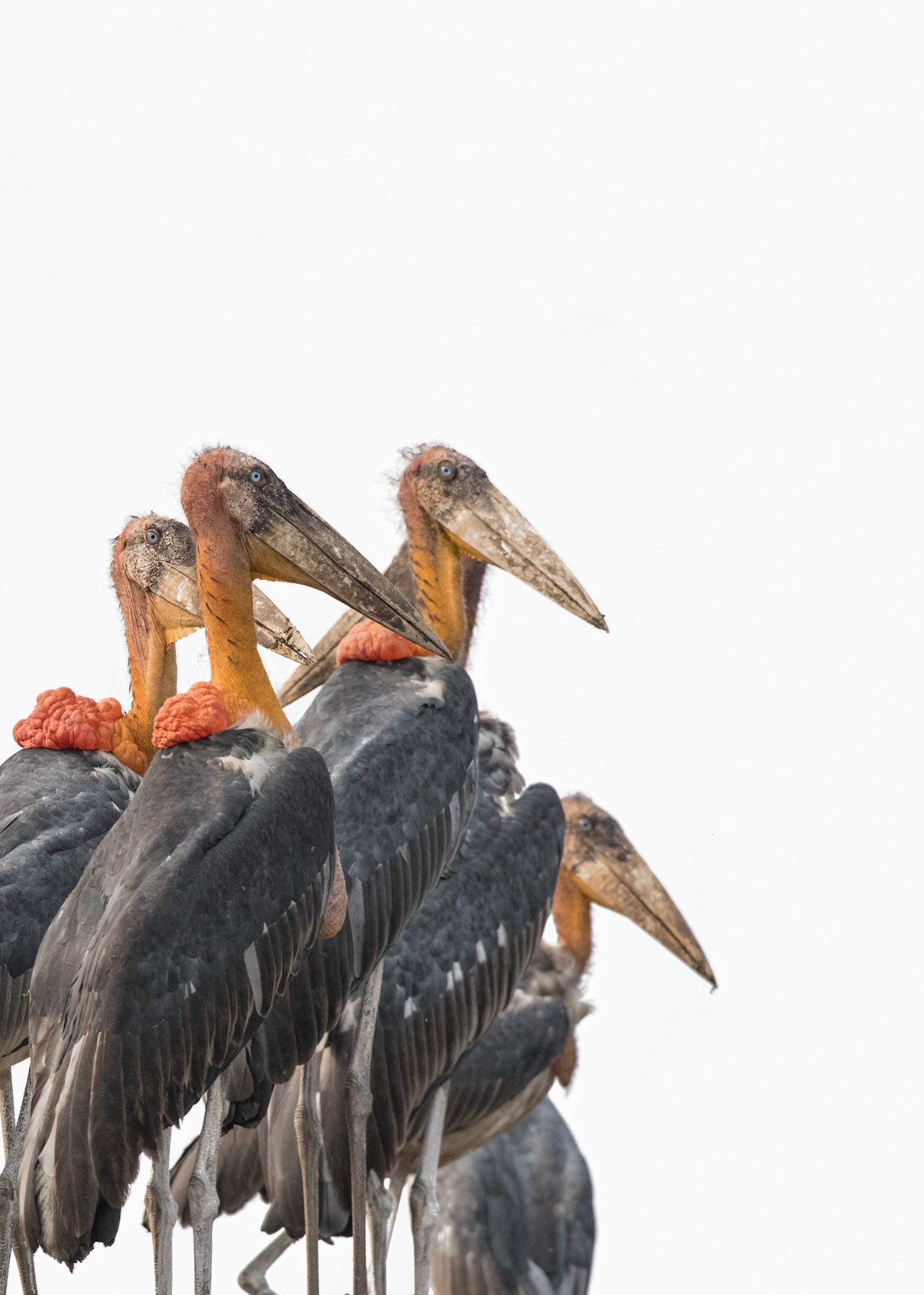 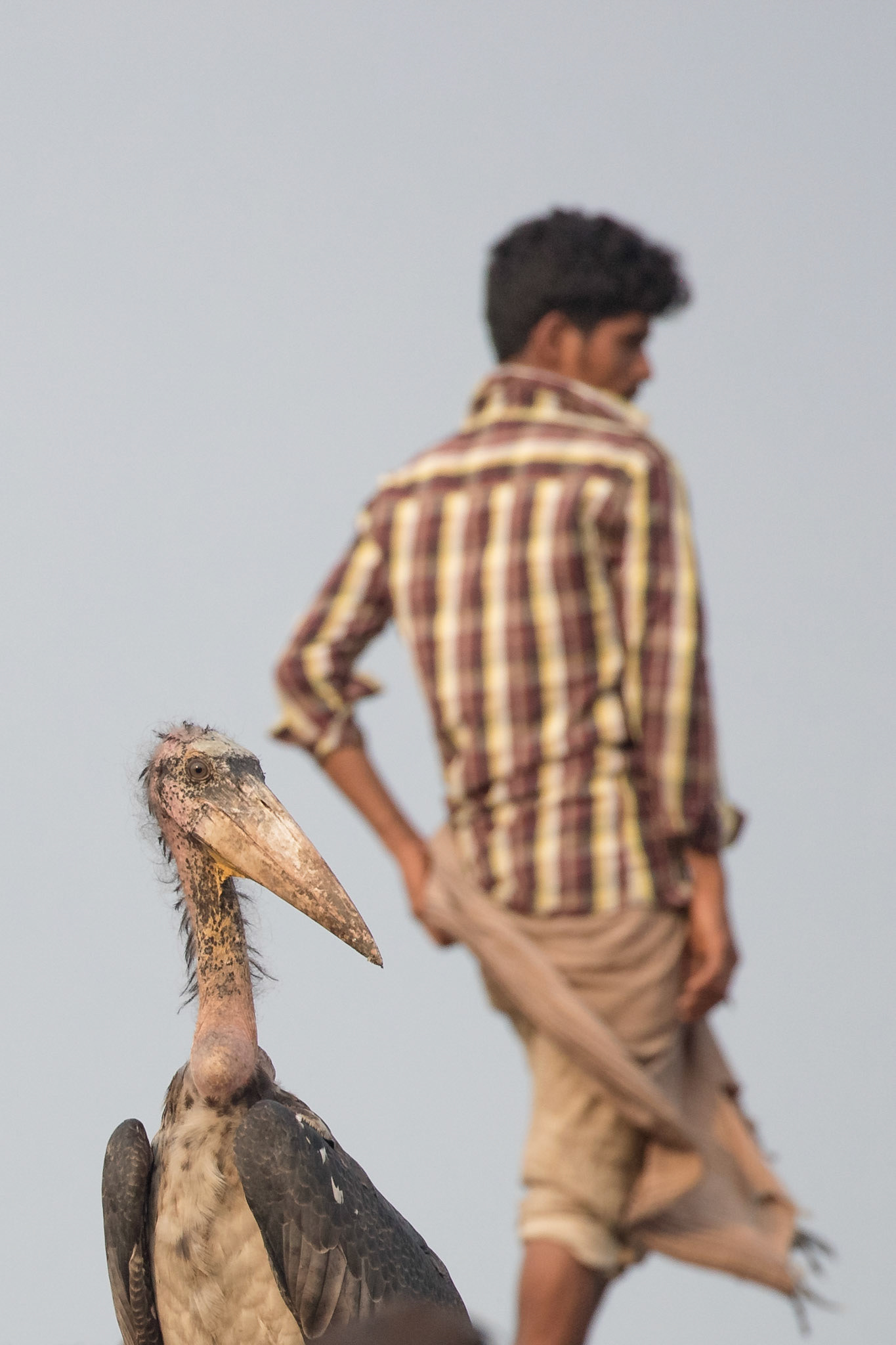 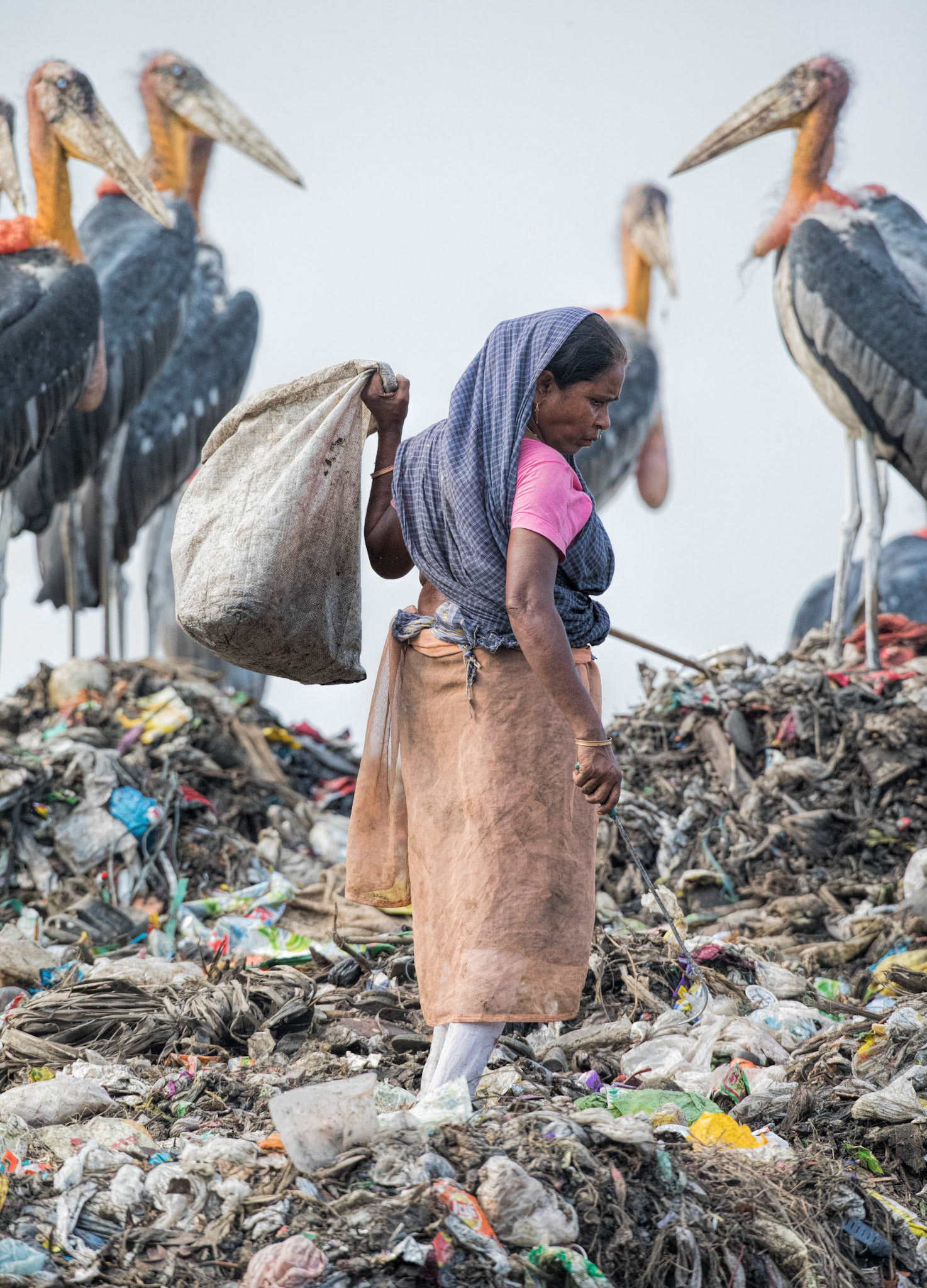 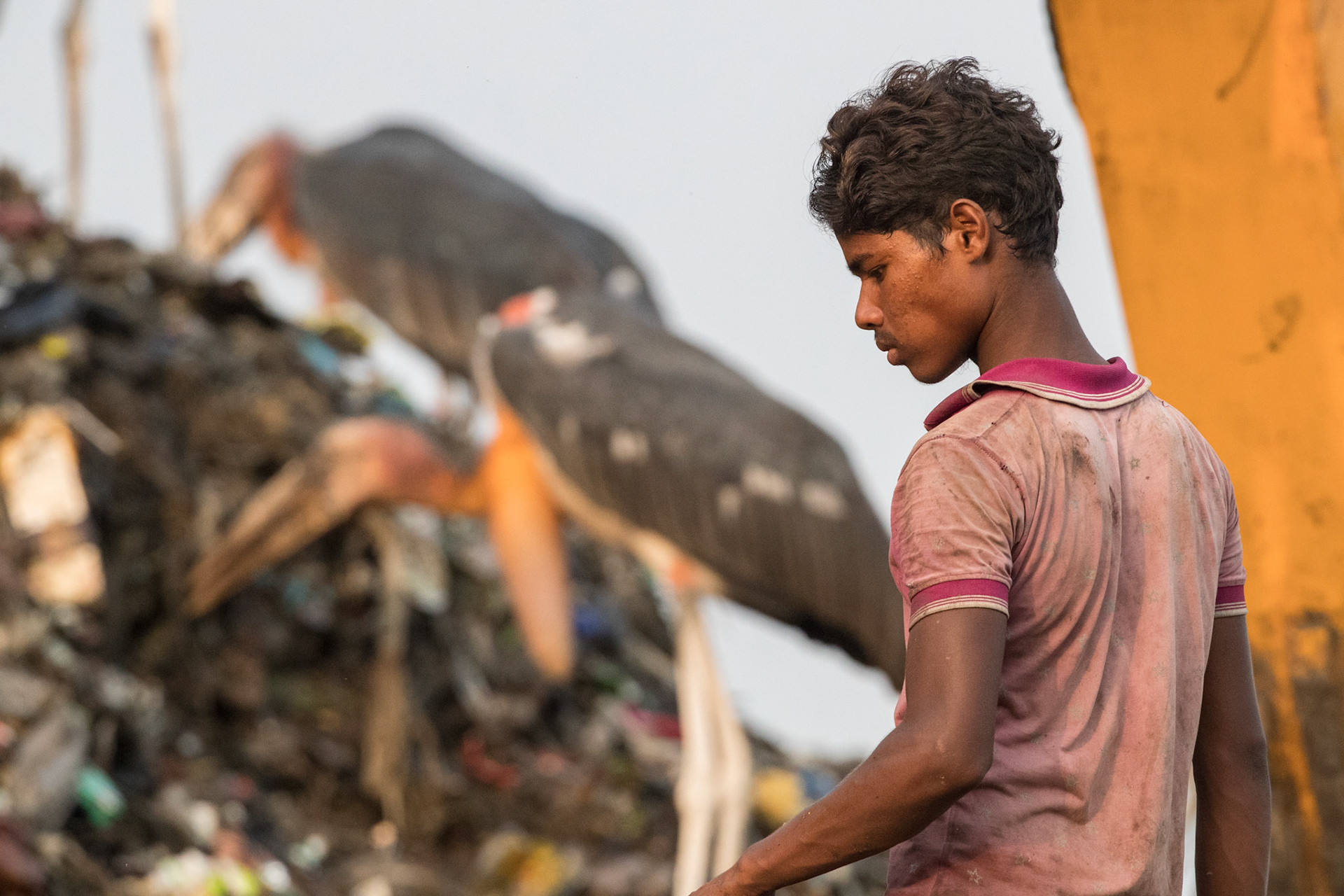 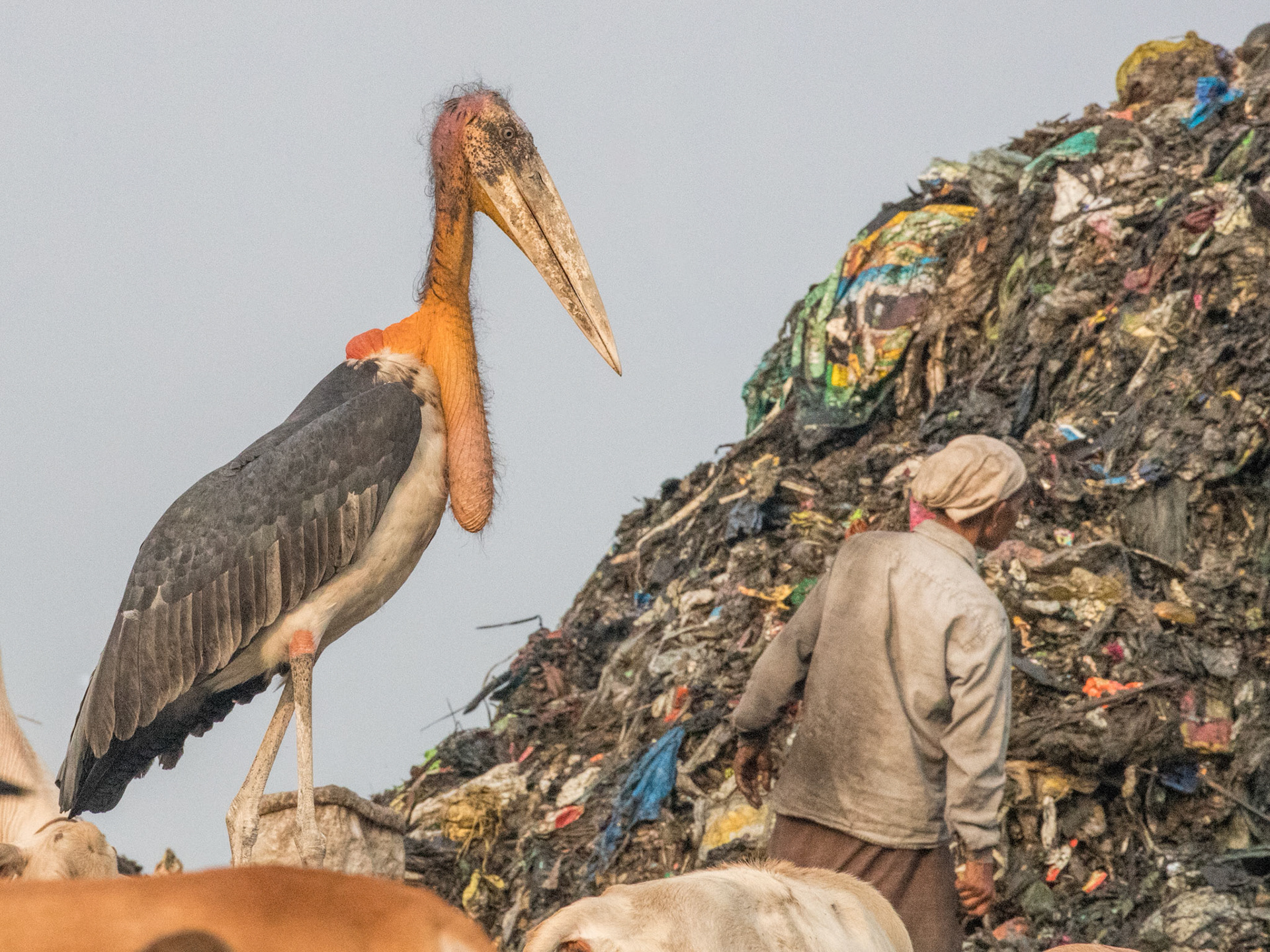 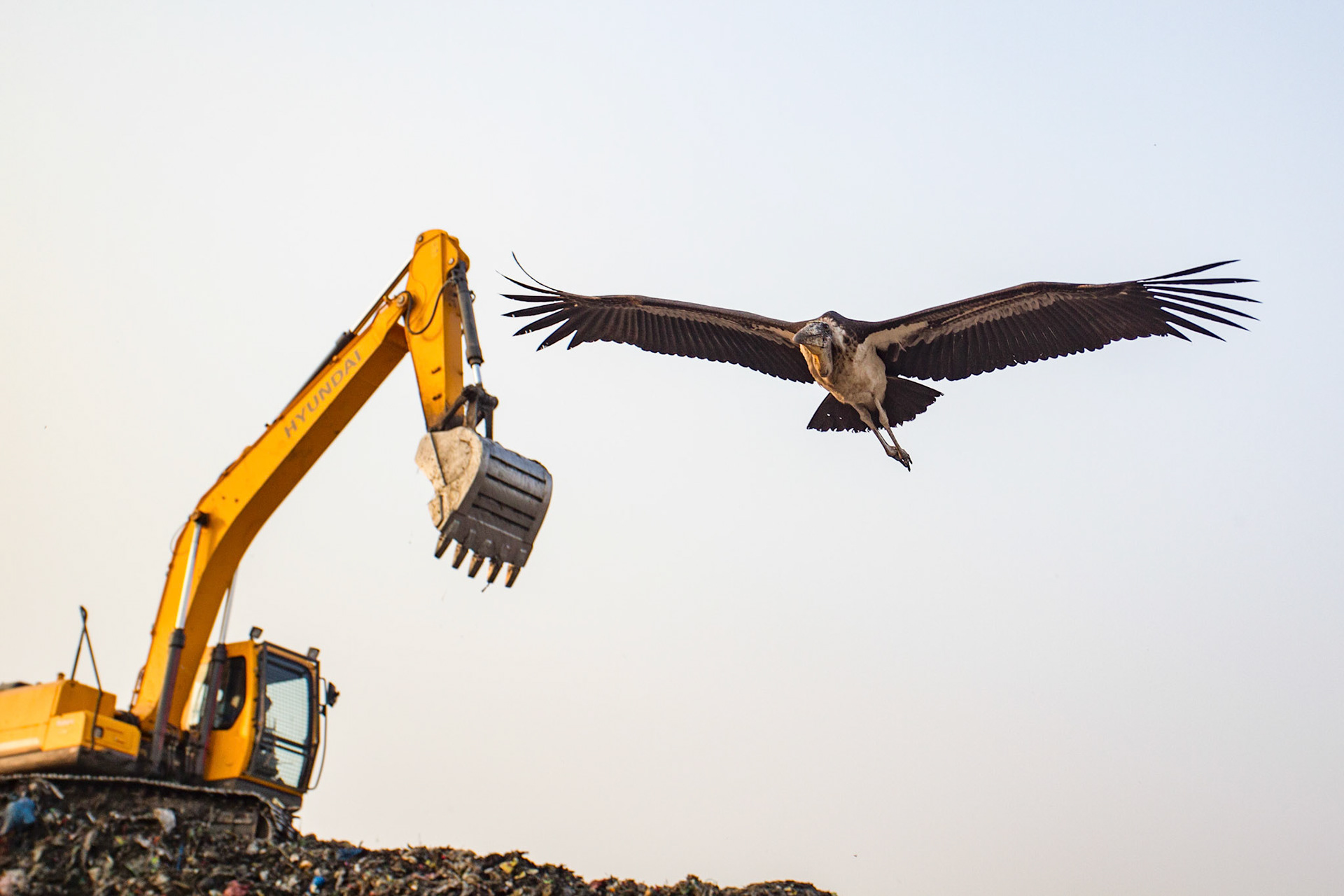 North American Birds
↑Back to Top

Insert copy here, which should vary depending on your region. Accept